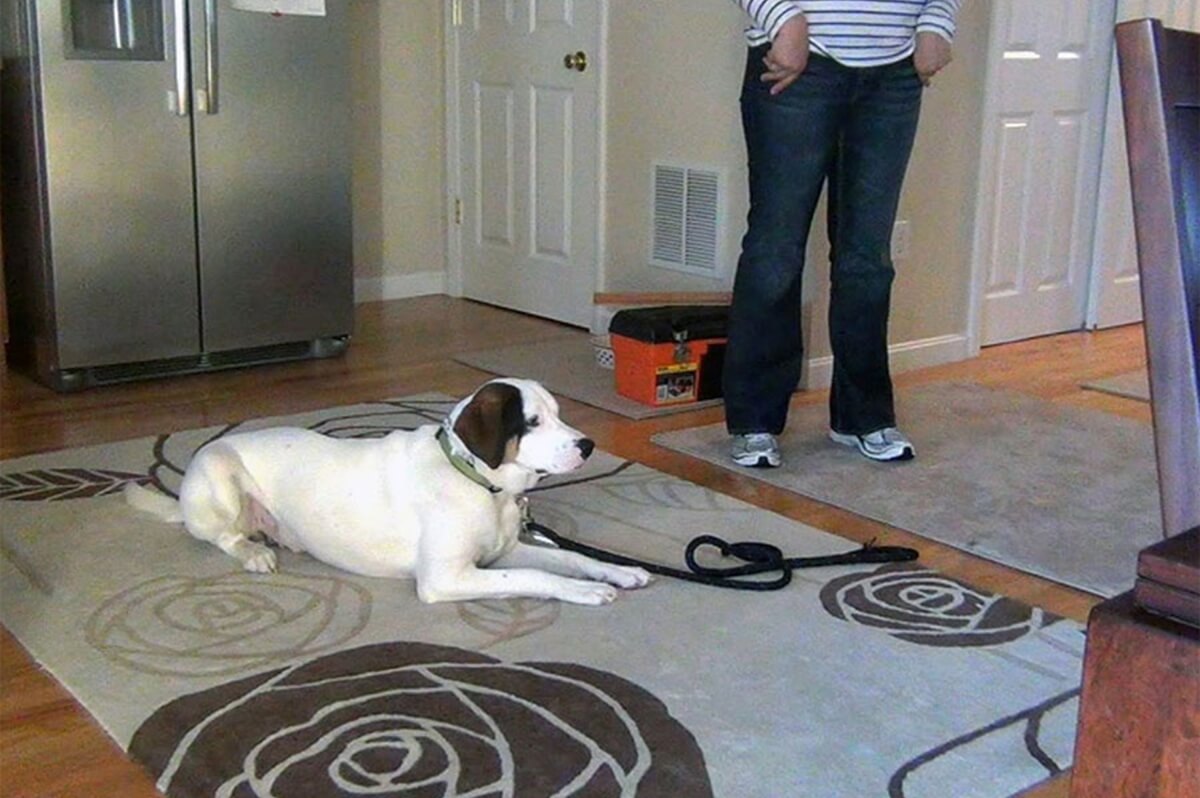 Best Buddy Dog Training came into my life just at the right time. I have two young puppies, which I adopted from rescue organizations last summer. My life with these beloved, adorable creatures had turned into a circus show within a few months of adopting them. While I had thought I was doing everything right as a responsible dog owner, such as enrolling them in puppy classes at a local pet shop, taking them to the dog park daily and hiring a dog walker for work days, I was truly only hurting them.

What I did not know until I met Shawn Hines, was that all these activities were only disconnecting me from my dogs. Instead of looking to me as their leader, they would ignore my commands, behave disrespectfully and do what was asked only if presented with a treat or reward. I had lost total control of my two beautiful puppies. I hit rock bottom when a local indoor dog park announced "unleash the beast" which I entered with Koda one day. Later, when I was deciding whether or not to renew my membership - the owner suggested my oldest puppy, Koda go for more training. I was insulted and hurt - hadn't I already spent hundreds for two training classes, doggy day care and an experienced walker? I knew I needed to do something though, to end the chaos. It was at the point that Koda would play extremely rough with other dogs, not come when I called and he had even begun to bite me. This was most devastating of all - getting attacked by my own dog. I spent many nights wondering where I went wrong? I bought my dogs tons of treats, toys and was always showering them in love and attention. I had no idea I was setting them up for failure. I wondered if I would have to contact the adoption agencies to return one of them. I was sick and horrified to even think of this. I also began to doubt myself and wonder if everyone was right - two puppies at once for a single gal was too much.

At this point, I picked up my phone to call Shawn Hines at Best Buddy Dog Training. I had been following him on his website, after learning he adopted my youngest pups mom, Freedom and was rehabilitating her. I knew from his words, pictures and videos that he was the best around.

I still remember my first conversation with Shawn. I remember crying as soon as he asked me what was wrong. He was so calm and direct and full of information on the phone that I knew he could help me with my dogs. I was really nervous to meet Shawn though. I was afraid he would judge me as a bad dog owner. During my first visit with Shawn - I was in a state of shock. I learned that sadly, I was not treating my dogs respectfully by trying to over-meet their needs by giving them constant rewards and treats for "good" behavior. Shawn immediately explained to me what appropriate dog behavior is - and I knew I had a lot of work cut out for me. I did not feel judged though - Shawn told me that my issues were quite common and things he had seen before. I was relieved. In that first hour of our meeting - to my amazement Shawn was able to get both dogs quiet, calm and demonstrate how a dog should behave. So now I knew it was possible. I saw it with my own eyes.

Over the next several months, Shawn worked consistently with me and my dogs. He provided me with the tools to become a strong leader with the confidence I had been lacking. Shawn was supportive and there to answer my every panicked phone call along the way. He truly showed me to change my behavior which in turn, gave my dogs the chance to become great puppies. It was not easy and took a lot of work and practice for me. In fact, I feel like I am always "training" in the sense that I cannot get lazy and rely on treats or forget to demand total respect from my dogs - because things could easily slip back into old habits and destructive behavior. And trust me - Shawn was there to notice my slips ups to prevent that from happening!

When I can now take both dogs out for a walk, and have them by my side walking in sync with me, heads forward and body relaxed - I am happiest. I owe it to Shawn Hines for the work he did with me, Koda and Rudy. My dogs are happier, my house is calmer and my life is back in order. Shawn's work truly saved the life of me and my dogs from what had been a desperate situation. I think I was most inspired by Shawn's calm demeanor, natural confidence and his ability to connect to both man and dog. Thank you Shawn!