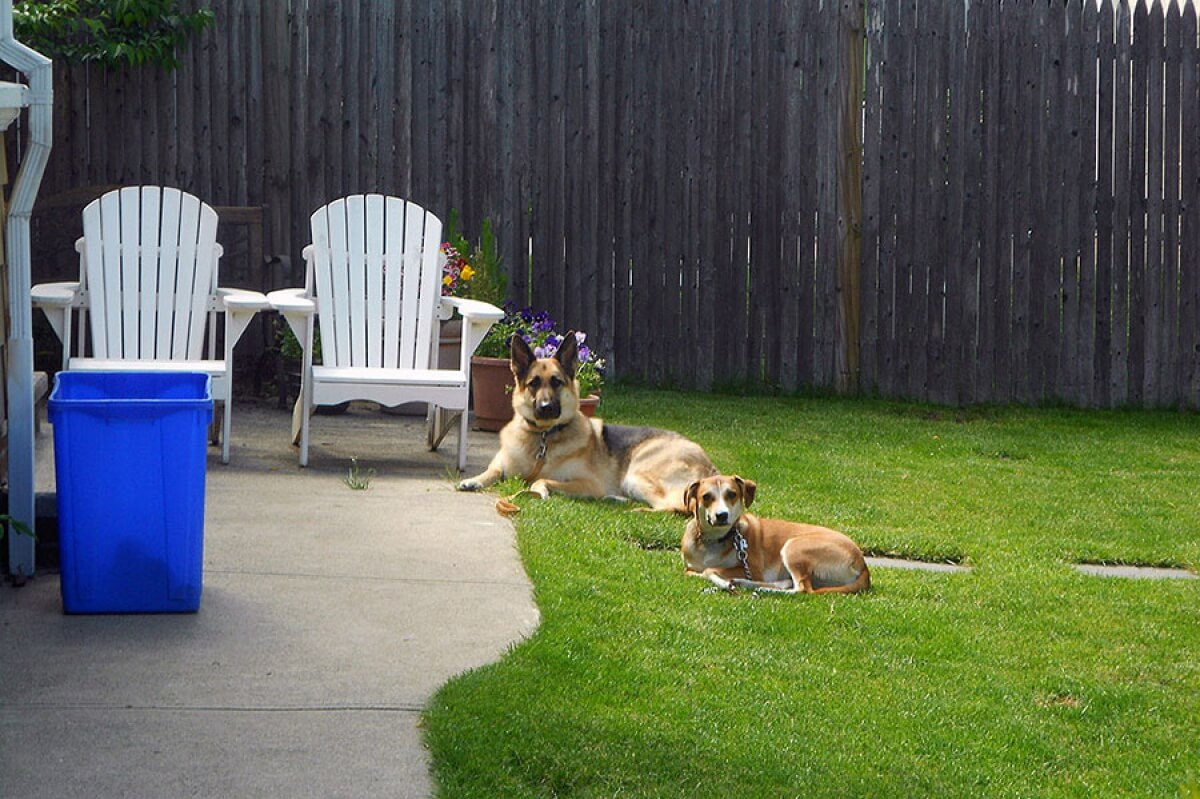 I am the owner of a 6 month old lab-mix puppy named Jenny. In addition to Jenny showing some undesirable behaviors, I am also a first time dog-owner, and so did not know a lot about dogs, dog behavior or training dogs. Jenny is naturally a pretty mellow dog, but she was doing some things that I was unable to correct: jumping up on people, alternating between pulling on the leash and lying down and refusing to walk, and refusing to sit down on command. Within one session with Shawn, she was lying down and waiting patiently, and within a couple, she was walking well on the leash - no more tugging, lying down or lunging at other dogs.

Jenny is now a really well behaved puppy, she does what she is told and is really good towards other dogs and people. In addition, I learned so much about dogs from Shawn - his knowledge on dog behavior, psychology and training is vast. Shawn was amazing with Jenny - he could get her to do anything, often in one try! Training Jenny with Shawn was definitely worth it - I highly recommend Shawn and his approach.